15 Cities with the Most Female Business Owners 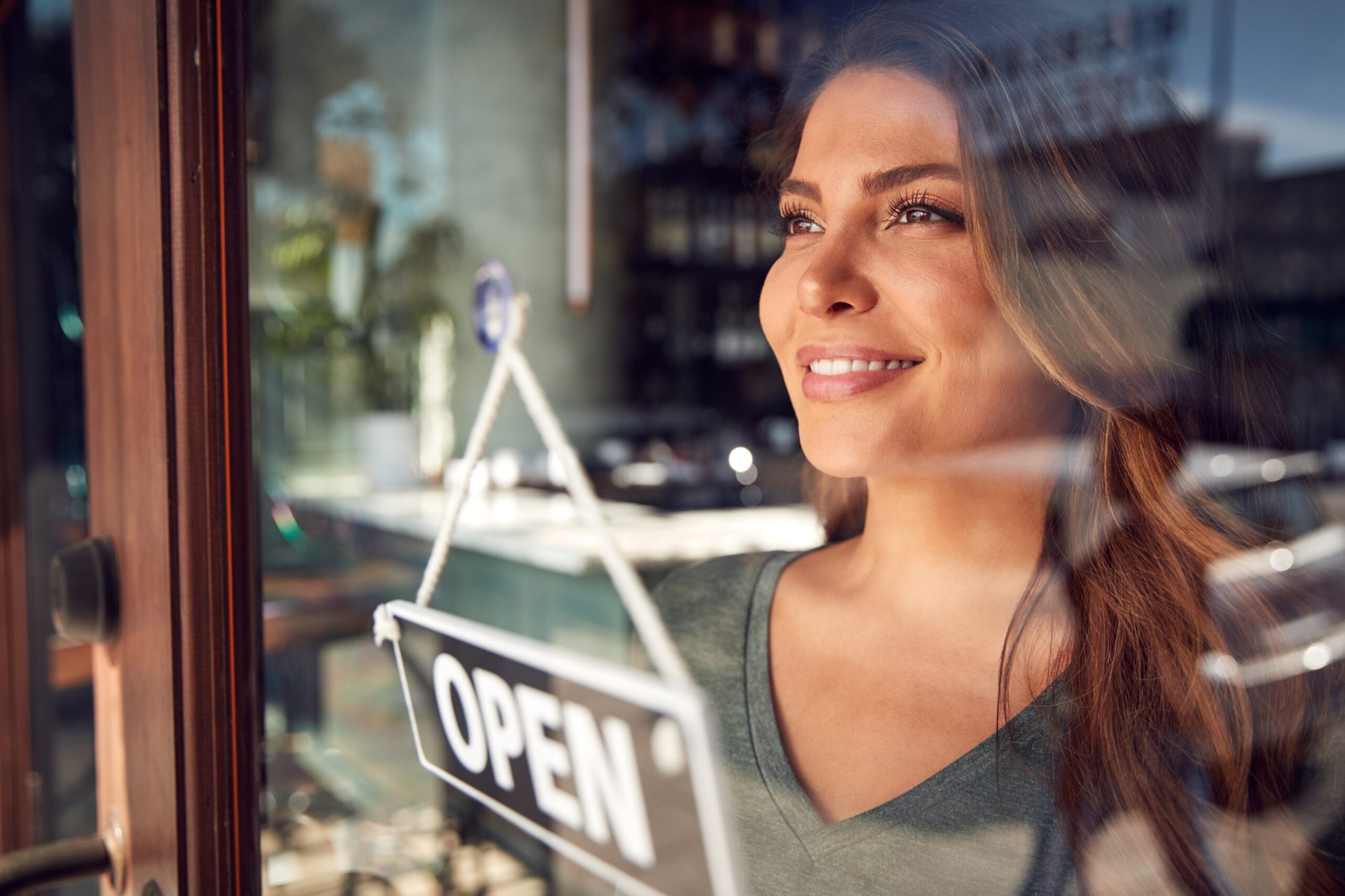 Small businesses are a major engine of growth in the U.S. economy, and women are playing an increasingly large role in the country’s entrepreneurial ecosystem.

According to recent data from the U.S. Census Bureau, women-owned firms now represent more than 1 in 5 businesses with employees in the U.S., a figure that has trended upward in recent years. These enterprises report over $1.8 trillion in annual revenue and employ nearly 11 million workers.

While women-owned businesses are becoming a more significant part of the economy, the Census Bureau’s data also shows that women’s experiences of entrepreneurship frequently look different than men’s. Notably, the industries that women tend to start businesses in are different from the most common industries for men.

In particular, fields like health care and social assistance or accommodation and food service tend to have higher proportions of women-owned businesses. And in part due to these differences in industry, women-owned firms tend to pay less per employee (30.1% less) than the national average.

However, these differences also extend to women’s reasons for getting into business in the first place. Women are more likely than men to report that flexible hours or balancing work and family obligations were very important when deciding to start a business.

Meanwhile, men are more likely to say that the possibility of earning greater income or wanting to be their own boss motivated their decision to start a business.

To determine the locations with most female business owners, researchers…