15 Cities With the Most Self-Employed Workers 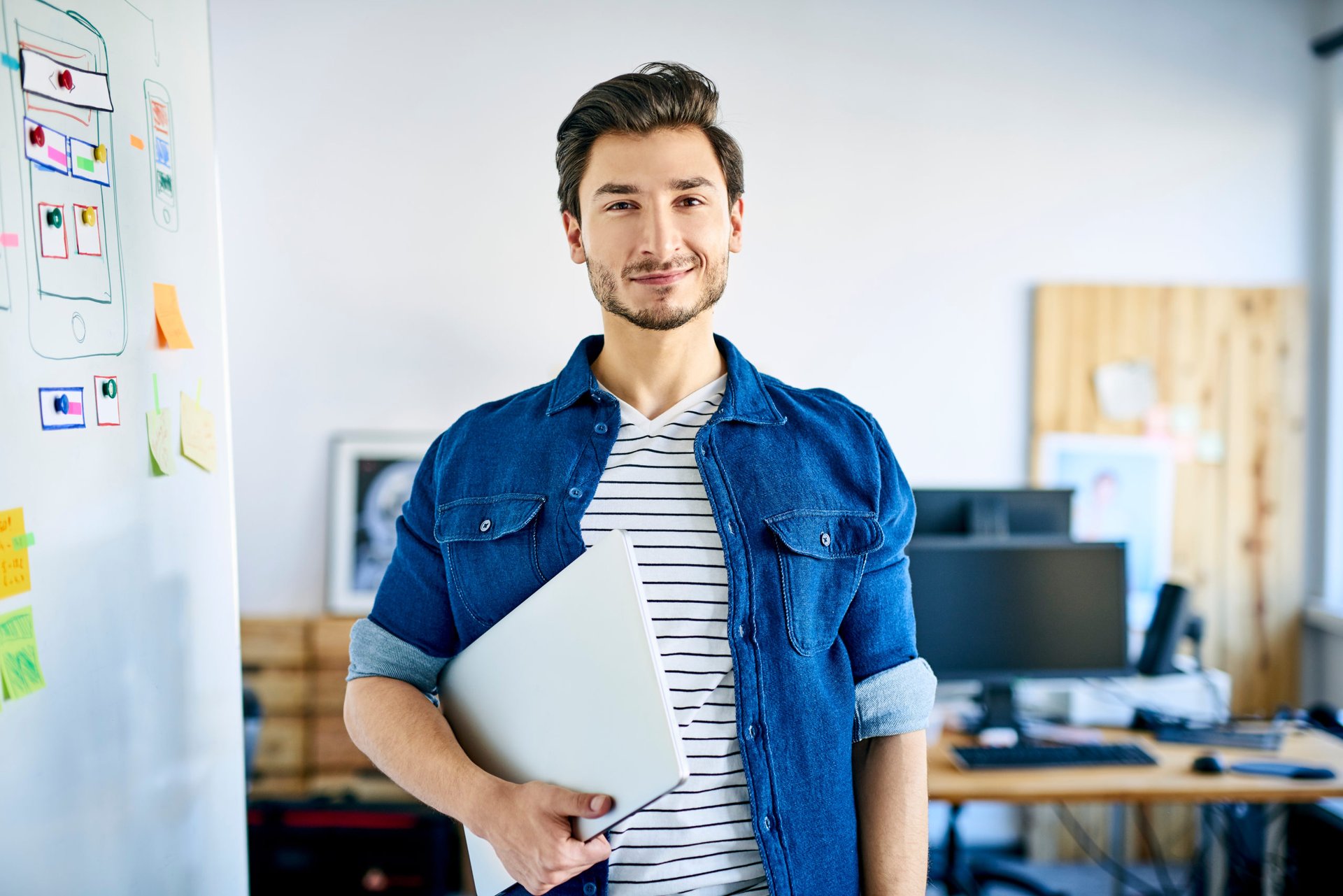 Editor’s Note: This story originally appeared on Self.

Prior to the pandemic, self-employment was on the decline and had been falling since 2004. When the economic shutdown occurred in the spring of 2020, nearly 22 million workers lost their jobs and the self-employment rate rose to 10.5%.

The following year, workers began quitting their jobs at the highest rates since the Great Recession, and consequently, the self-employment rate held steady as some of those workers sought to start businesses.

While some industries and occupations have much higher rates of self-employment, all industry sectors saw increases in their self-employment rates when compared with pre-pandemic levels.

To find the metropolitan areas with the most self-employed workers, researchers…