15 States With the Greatest Labor Productivity 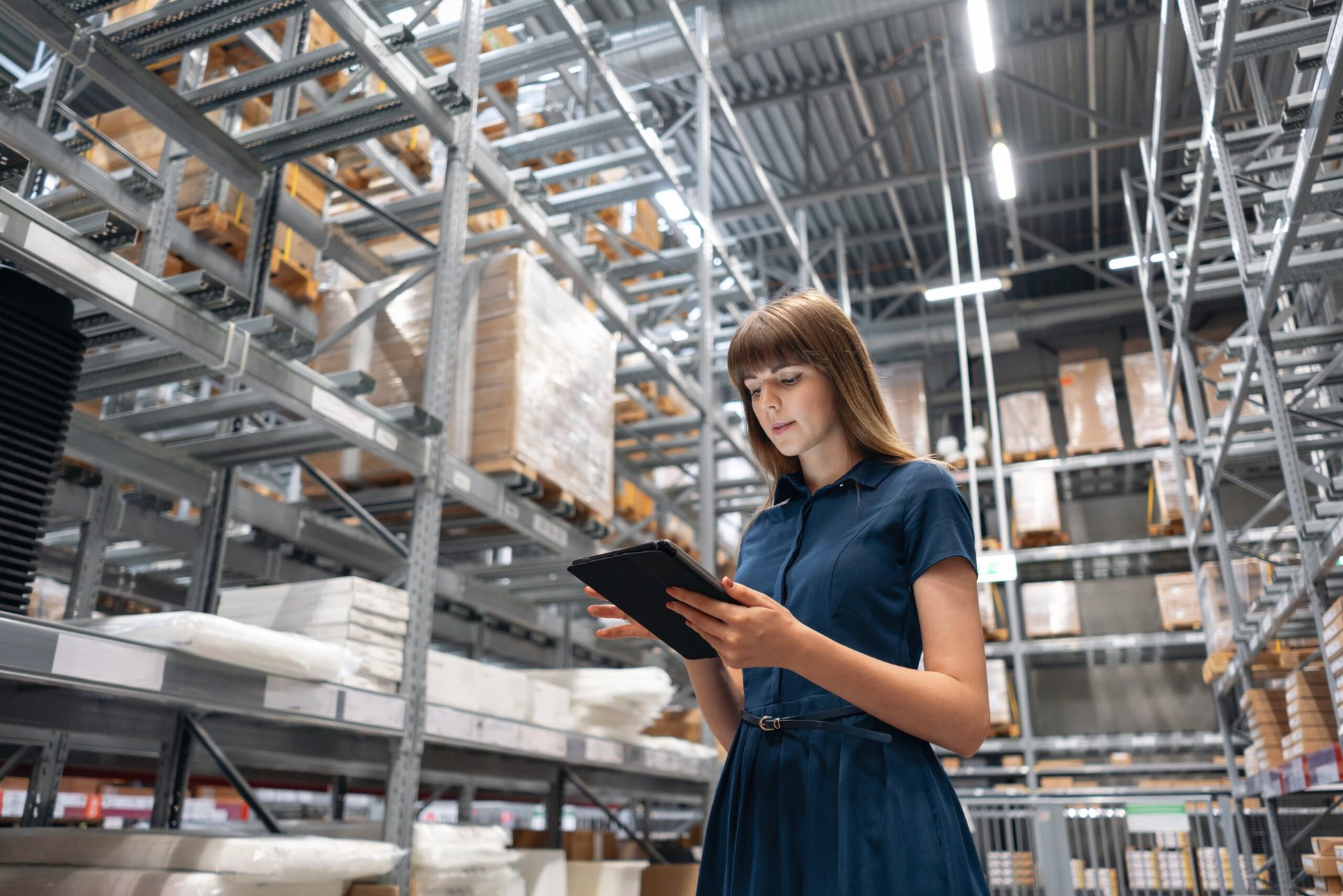 With numerous economic experts predicting that the U.S. is headed toward recession, one of the many concerning signals is a sharp decline in labor productivity.

After more than a decade of below-average productivity growth, the COVID-19 pandemic raised the prospect of a productivity boom. Many low-productivity jobs were eliminated early in the pandemic, while major infrastructure investments and the accelerated adoption of automation and artificial intelligence created conditions for productivity to rise.

But more recent data has shown productivity declining. The Bureau of Labor Statistics reported a 7.5% decline in labor productivity during the first quarter of 2022, the steepest decline since 1947.

In recent decades, however, the link between productivity growth and wage growth has weakened. Experts term this phenomenon the “productivity-pay gap.” Beginning in the late 1970s, the growth rate for compensation began to level out, even as labor productivity continued to increase.

To determine the states with the greatest labor productivity, researchers at Smartest Dollar divided each state’s total value-added output by its total annual hours worked. The data used in this analysis is from the U.S. Bureau of Labor Statistics Office of Productivity and Technology. Read more about our methodology at the…