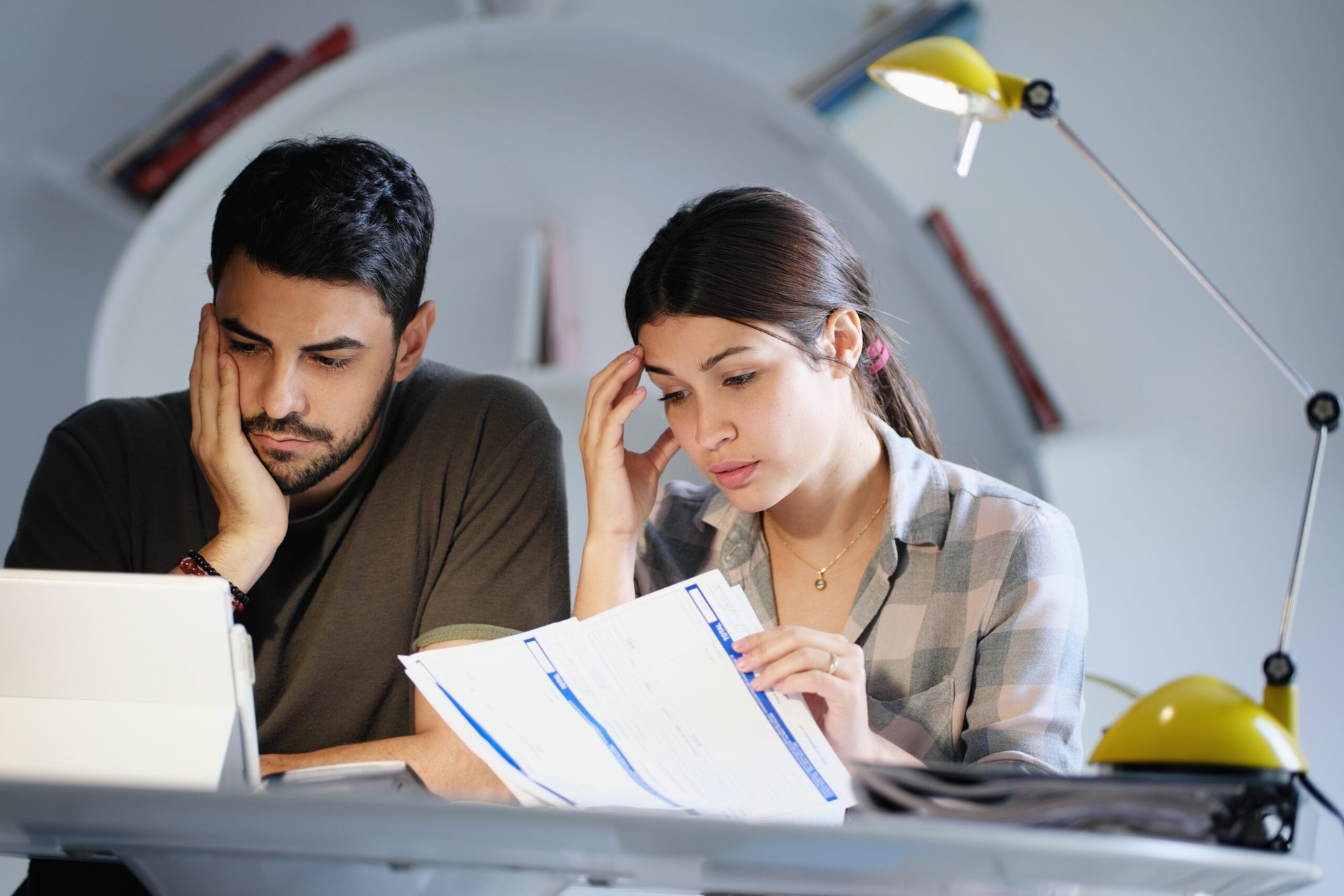 When prices of goods and services first started rising sharply more than a year ago, many of us were caught by surprise. After all, it had been four decades since America had experienced a bout of sustained inflation.

But the reality of higher prices has sunk in by now, and we’ve had plenty of time to craft plans to deal with our new circumstances. Families across the U.S. have done just that, according to Primerica.

The financial services provider recently surveyed 1,384 American adults to find out what measures they are taking to protect their budgets during these trying times.

Following are the ways middle-class families in the U.S. are coping with inflation.

1. Preparing for a recession

When Americans look at the economy, they turn very sour indeed.

More than three-quarters — 77% — expect the nation will fall into a recession before the year is out.

And the future doesn’t look much brighter, with 61% expecting economic conditions to worsen over the next 12 months and just 14% expecting them to improve.

So, they are battening down the hatches and getting ready for tough times.

2. Planning to cut back on spending