57 Cities and Counties With Higher Minimum Wages in 2023 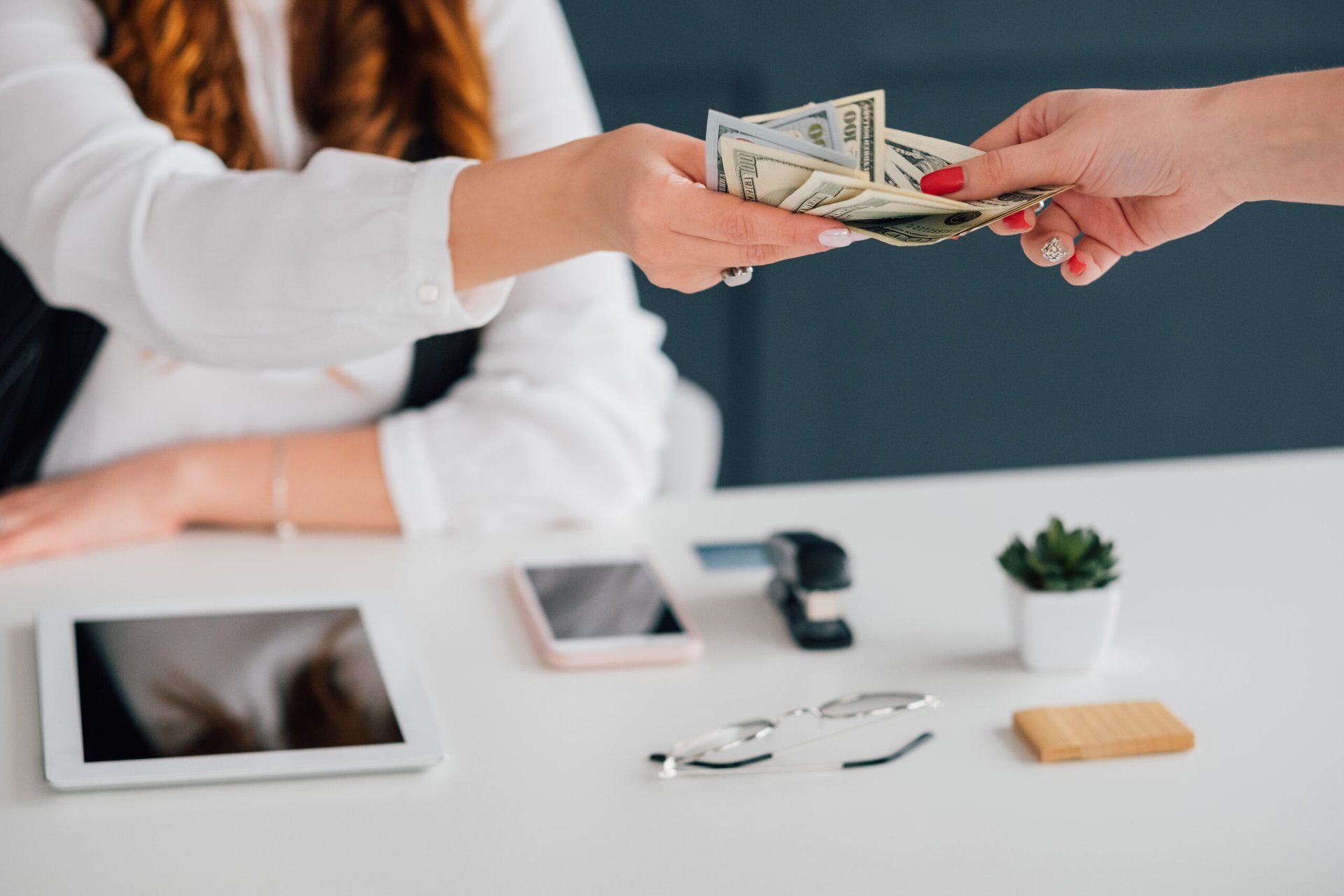 All over the U.S., workers are fighting for higher pay, increased benefits and better working conditions.

According to the National Labor Relations Board, 2,072 petitions were filed to form unions in 2022, a 63% increase from the previous year and the most over the past decade, except for 2015.

And governments all across the country are reacting. The NLRB identified 91 states, counties and cities that are raising minimum wages in 2023. Some changes went into effect on Jan. 1, and others will take effect by July 1.

Here is a look at the cities and counties that are raising minimum wages in 2023.

The local minimum wage has increased in the following parts of Arizona:

The local minimum wage has increased in the following parts of California: