How to Get One of the 140,000 Seasonal Jobs at Walmart and Target 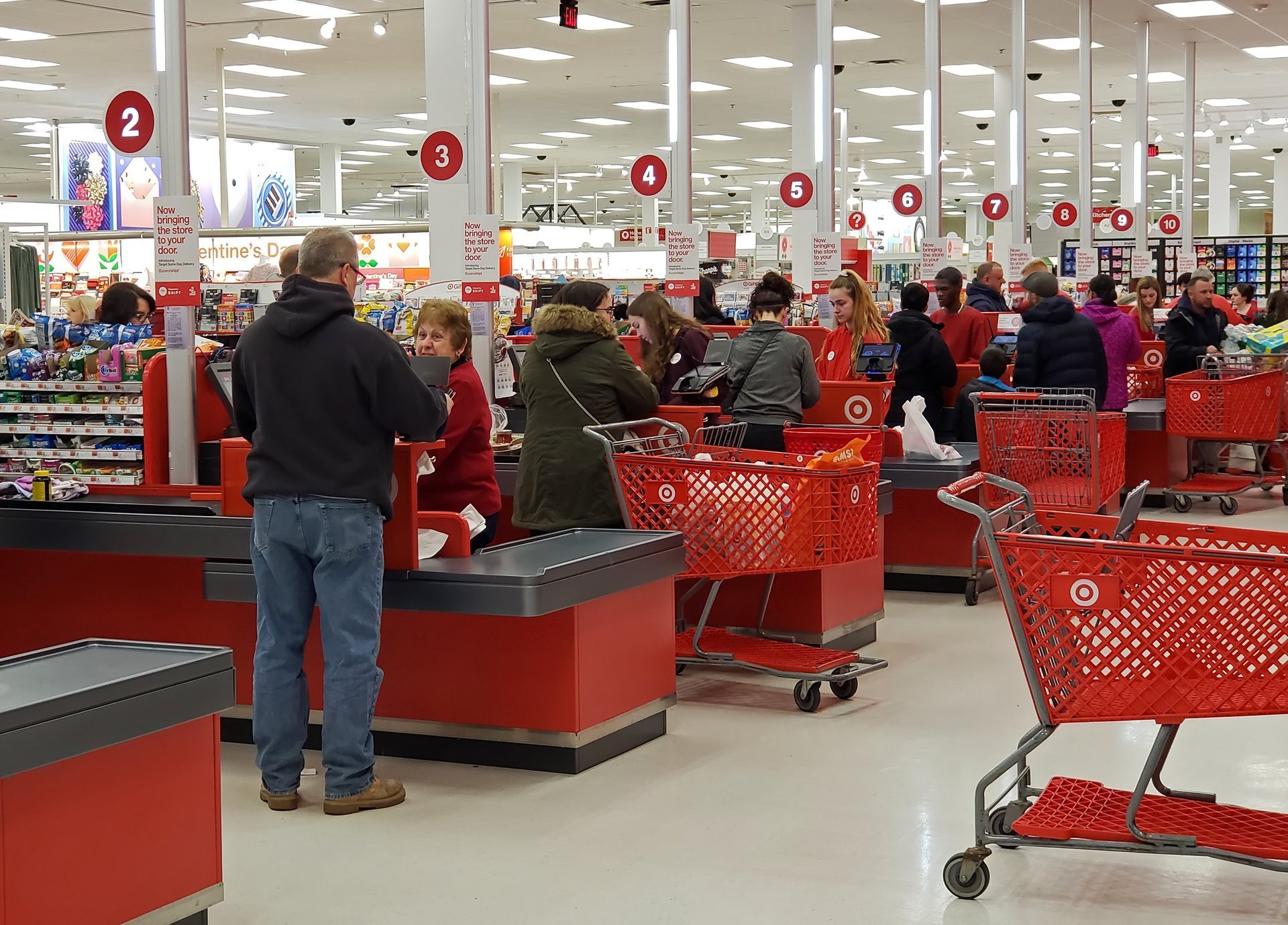 Editor’s Note: This story originally appeared on The Penny Hoarder.

In holiday hiring news, Target and Walmart are planning to add a total of 140,000 temporary workers for the upcoming holiday shopping season. But if you had a Walmart holiday job last year and were planning to work there again this year, you shouldn’t necessarily count on it.

That’s because Walmart is going to hire only 40,000 workers for this holiday season — far fewer than the 150,000 workers it brought in for the holidays last year.

Meanwhile, Target plans to pick up 100,000 seasonal employees for the holidays, the same number it hired for the 2021 shopping season.

“We’ll begin, as usual, by offering additional hours to current associates who want them,” Walmart said in its announcement. “After that, we’ll offer the opportunity for those who want to earn extra money working on a temporary basis.”