The 15 Most Unionized Occupations in 2022 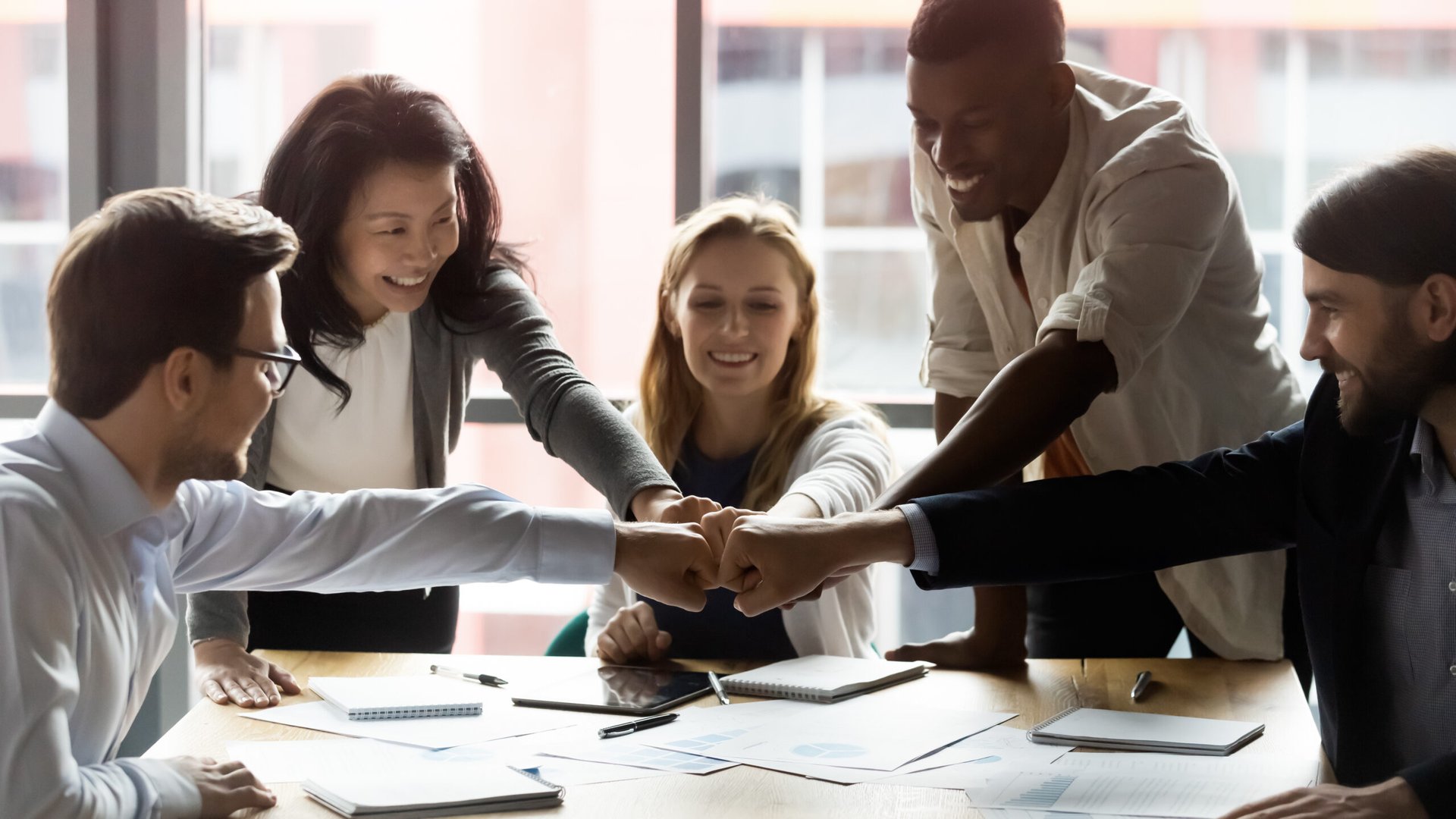 2022 has brought some of the most noteworthy victories for organized labor in the U.S. in a number of years. Workers at major corporations like Starbucks, Amazon, and Apple have led successful union drives.

Petitions for union elections filed at the National Labor Relations Board are up by more than 50% over last year. And under President Joe Biden, an avowed labor advocate, Congress has been deliberating legislation that would strengthen unions and make it easier to organize.

Organized labor in the U.S. has historically been a powerful advocate for workers. Unions have been a driving force behind many reforms that are now fundamental labor protections, like the minimum wage, overtime pay, and child labor laws, and influential interest in U.S. elections. At the height of labor’s strength in the U.S., the union membership rate among all workers was 34.8%.

But unionization has been on a steady downward trajectory in recent decades. Workers in heavily unionized fields like manufacturing lost power amid the economic downturn and high unemployment of the late 1970s and early 1980s. Globalization and free trade agreements made it easier for employers to offshore jobs to less expensive labor markets, and automation and other technological advances have also decreased the number of workers in unionized jobs.