The Fastest-Growing Industry in Every State 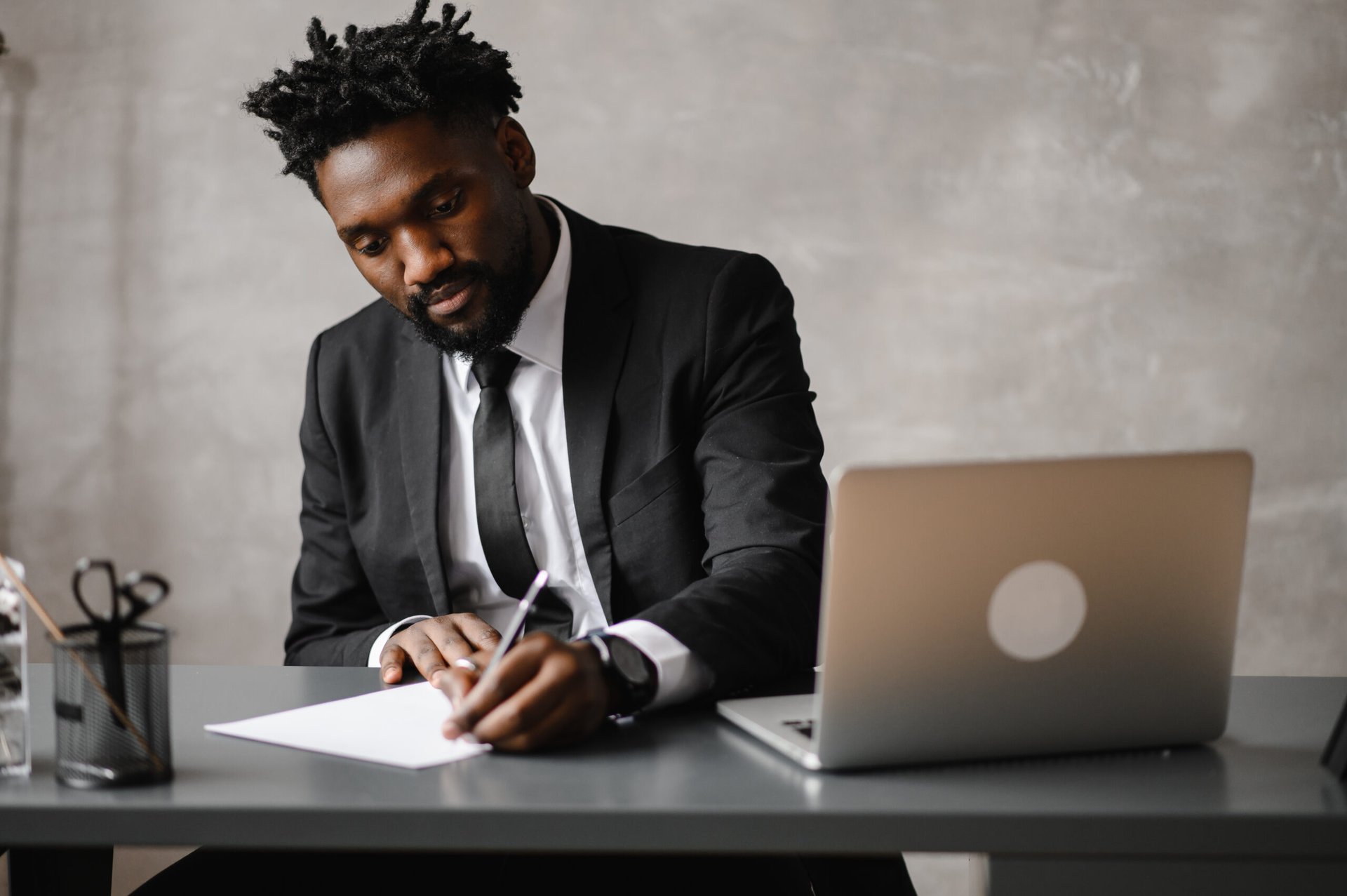 Economic pundits are increasingly predicting that the U.S. is headed toward recession — if the economy is not in one already. Unemployment remains at historic lows, but heightened inflation over the last year has increased the cost of nearly everything for businesses and consumers alike. With the U.S. Federal Reserve hiking interest rates to slow inflation, most experts forecast slower or negative GDP growth this year.

A potential recession could mark the end of a decade-plus of upward GDP growth. In the Great Recession, GDP bottomed out at $18.4 trillion in the second quarter of 2009. Since then, inflation-adjusted GDP has grown by more than 30% overall to $23.9 trillion, even after the COVID-19 pandemic.

One factor in the U.S. economy’s strong growth in recent years, even in the wake of the pandemic, has been an explosion of activity in the information sector. Powered by a wave of tech and media startups and continued growth among established players like Apple, Amazon, and Google, the industry has experienced 50% growth over the last five years and now is responsible for $1.3 trillion of GDP annually.

But each state’s economy looks different in terms of growth trajectory and key industries. A total of 48 states have experienced GDP growth over the last five years, and the industries leading that growth varies substantially across locations.

Filterbuy analyzed data from the U.S. Bureau of Economic Analysis’ Gross Domestic Product data. Researchers looked at industries with the greatest change between 2016…