What If I Have $1 Million and Still Can’t Afford to Retire? 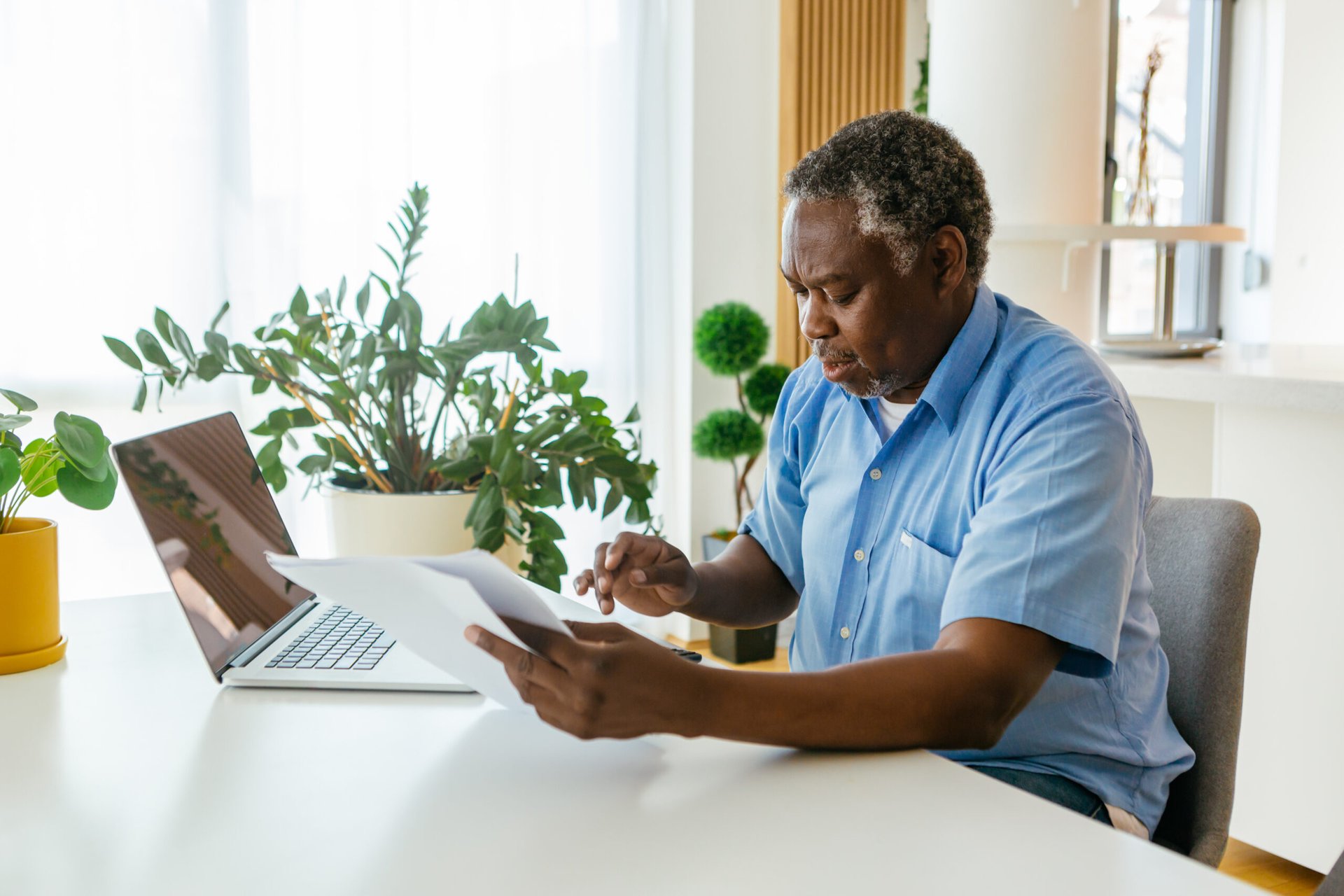 If you think that with a million dollars in the bank you would be on easy street when it comes to retirement, think again.

According to research from Natixis Investment Managers, more than 35% of millionaires say it will take a miracle to retire securely.

In fact, millionaires are almost as likely to think that retirement is out of reach than investors overall. We hear it from NewRetirement users all the time. “I have a million dollars, but I am worried that my money won’t last.” is a common refrain.

And, while it may seem far-fetched and you may want to roll your eyes, it is a very real problem.

It turns out, the economic woes of millionaires are very similar to those experienced by more average savers. Only the scale is different.

It’s Not That Millionaires Can’t Retire, but That They Can’t Maintain Their Quality of Life

Many of the roughly 7 million millionaires in North America earn and spend more than the average household. And, their savings (as a percentage of their income and spending) is roughly on par with everyone else.

Which means, that they, like most other people, simply aren’t saving enough to maintain their quality of life for the 20-30 years they’ll live in retirement.